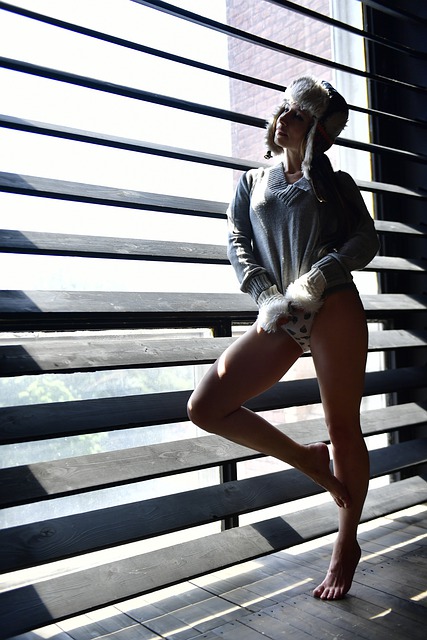 In 2017, two blind students in the Los Angeles Community College District filed a lawsuit claiming that they and other blind students weren’t given accessible materials in math classes. The students say that without materials in braille or audio, or tutors to read the material out loud, the classes are almost impossible to pass, effectively barring students from transferring to a four-year college.

California’s largest community college district is planning to appeal the case to the U.S. Supreme Court, arguing that federal disability rights laws don’t cover “unintentional discrimination.” What impact could this court case have on the rights of students with disabilities?

Welcome to Education Beat. I’m Anne Vasquez, executive director at EdSource. In 2017 blind students in the Los Angeles community college district filed a lawsuit claiming that they weren’t given accessible materials in math classes. The students say that without information in braille or audio, or even tutors to read the material out loud, the classes were almost impossible to pass. And if they didn’t pass them, they couldn’t transfer to a four-year college.

And it frustrates me and angers me because all they’re asking for is for help. So they can move on to a four year institution. To this day there’s friends that are still there, still trying to complete the statistics class.

The state’s largest community college district is planning to appeal to the US Supreme Court. They argue that federal laws don’t cover unintentional discrimination against students with disabilities. What impact could this court case have on their rights? Here is this week’s Education Beat with host Zaidee Stavely.

Roy Payan lost his sight when he was about 40 years old. And he decided he wanted to go back to school to try to figure out what to do with his life. So he enrolled in his local community college, East Los Angeles College. He did well … at first.

I took all these other classes and I excelled in them. I got As and Bs, but when it came down to the math department, I just struggled because I couldn’t make sense of the formulas.

Roy needed math classes like algebra and statistics to be able to transfer to a four-year college. Roy’s counselor suggested he should transfer to another college in the same district, Los Angeles City College, because he thought they would have more accommodations for blind students. So Roy did that. But he just kept running into one barrier after another, especially with math. It seemed his professors just couldn’t understand what his experience as a blind student was like. One professor suggested they could make the tight bigger on the handouts.

You can make it the size of a car. I’m not gonna see it. They’re like, well, we don’t understand. What do you want us to do? I said, make it accessible for me.

Roy wanted the materials to work with …….