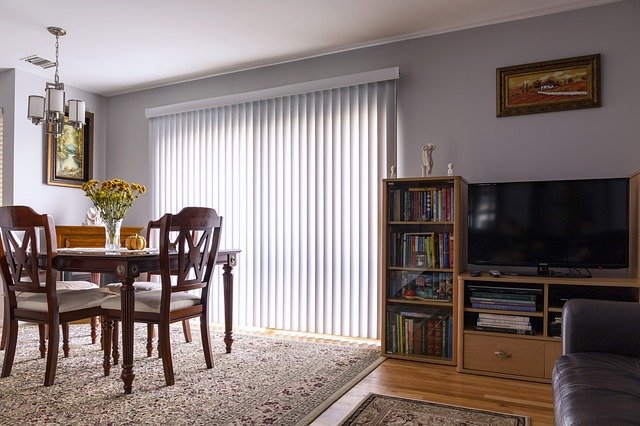 Prisoners learn braille and translate textbooks for Tennessee School for the Blind – NewsChannel5.com

NASHVILLE, Tenn. (WTVF) — Three prisoners at the Riverbend Maximum Security Institution earned the highest braille certification Friday joining two other offenders in their class in the Tennessee Rehabilitative Initiative in Correction (TRICOR) braille program where they transcribe textbooks for students at the Tennessee School for the Blind.

Gregory joined about 65 others in the United States Friday who have also earned the highest braille achievement, the National Braille Association Braille Textbook Formatting Certification.

Gregory has been incarcerated for 11.5 years and has 14 months to go.

When he does leave the prison, not only will he be a free man, he will have skills for a lucrative career as a braille translator.

“We’ve got 15 guys out here who can transcribe,” said TRICOR Braille Instructor and Program Director Deb Krise. “You may have a list of only three contractors that you can reach on the street–they can’t do it all. We’ve got 15 guys who can work on your work to make sure you get it done, you get it done timely. So that they they’re very happy with it. And now that we’ve moved into the large print, it’s even better. Their teachers are really excited about that.”

The program of 30 prisoners at Riverbend aims to teach the participating inmates how to read and transcribe braille over the course of several years. Then, they work on transcribing textbooks for the Tennessee School for the Blind for free.

“I read these textbooks sometimes and they’re clearly not made for a blind student to read and were taught also how to depicted these things for the child when doing it in the Braille,” said Gregory. “For example, graphics. And they feel for textures for learning the levels of a plant or something and trying to learn that. Knowing that you could somehow give them the same experience that we are blessed to have is, is really great.”

Krise explained not all offenders at Riverbend are eligible for the braille program saying their security level has to be at a certain requirement, they cannot have any disciplinary violations and must have at least five years left on their sentence because braille takes years to learn.

“Once they get the interview, then we have an assessment exam: mathematics, reading, deduction charts. …….