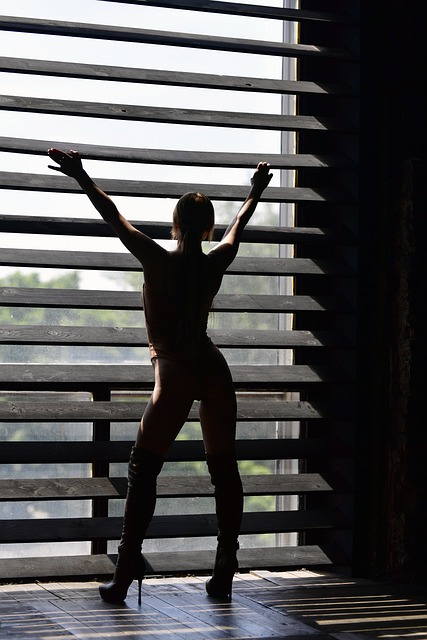 This Is Dating Mixes Therapy With Blind Dates – Vulture

“There are lots of things I wouldn’t share on a first date … I’m not as adventurous as you, I guess,” mulls a woman. “That’s okay,” her date replies. “I hope my comment about kids didn’t scare you.” She says it didn’t, but whether that’s entirely the truth remains unclear. The conversation had been amiable enough, but something’s just not clicking.

In This Is Dating, a voyeuristic new podcast series that invites listeners to eavesdrop on virtual blind dates as they happen, things can get slippery. Conversations drift between strain and delight; chemistry slides all over the place. Cringing and awkwardness is to be expected — after all, we’re talking blind dates here. More specifically, we’re talking virtual blind dates, where a few strangers are calling the shots, the whole thing is being recorded, and the conversation is expected to be released for widespread consumption later.

So goes This Is Dating, which takes the popular reality dating-show format and runs the whole thing through an inquisitive, feelings-first filter. The podcast’s debut season, which kicked off earlier this week, follows four singles — Virginia, Aziz, Khan, and Amanda (not their real names) — on dates that are facilitated by the show’s producers. There is a pedagogical bent to the proceedings: Dating coach and behavioral scientist Logan Ury provides the singles with counseling between dates and, by extension, lessons for the audience to take into their own lives.

Podcasting isn’t particularly scarce with shows about dating and its related concepts: sex, relationships, love. Whether you’re looking for something highbrow (Modern Love), something not-so-highbrow (Call Her Daddy, I guess?), or something overtly educational (The Savage Lovecast), these areas have long been rich territory for discussion, storytelling, and content. Indeed, even the notion of building a podcast around virtual dates isn’t all that novel. In 2020, at least three audio projects with a similar premise were released, including Parcast’s Blind Dating, which really amps up its reality television inspirations; House of Pod’s LoveSick, a charming albeit shaggy independent take on the concept; and The Guardian’s short-run adaptation of its Blind Date column.

But This Is Dating’s emphasis on the psychology of it all brings some heft to the mix, pushing the concept into what feels like fresher territory. The series comes from Magnificent Noise, the studio notable for its work originating Where Should We Begin?, the acclaimed couples-therapy podcast featuring famed relationship psychologist Esther Perel. The shared DNA between the productions is easily …….